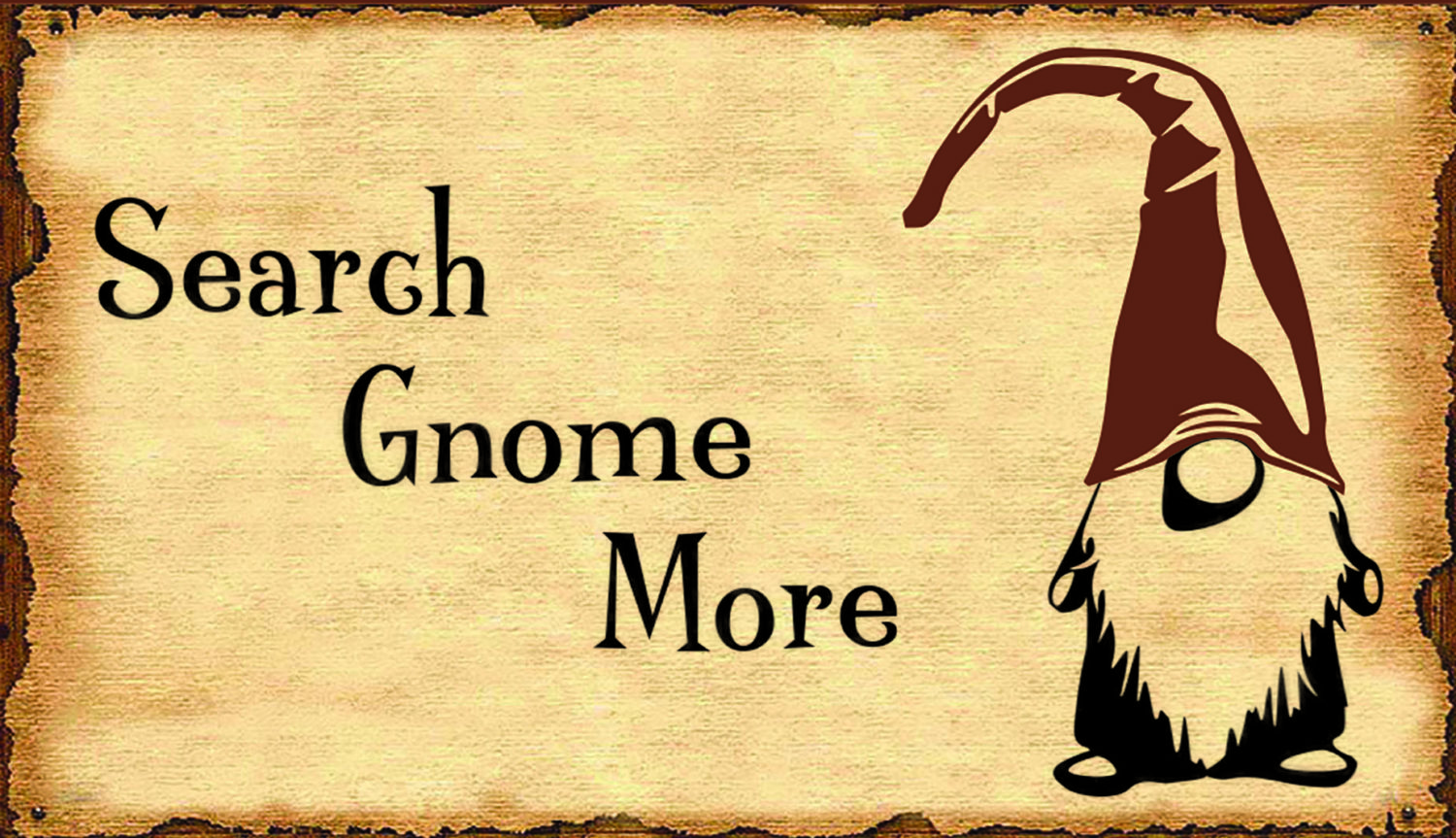 Looking back as to how I ever started this business is nuts. I never intended to make and sell gnomes, but God definitely had a different plan for me. During a difficult time in my life God placed a small mustard seed idea in my head which blossomed overnight. So with the support and help from my husband, a business was created.

The feedback that I have been receiving from customers for my gnomes is incredible. I am having such joy while creating them and even more joy seeing the smiles from people who glance at these silly characters.

You can not help but smile when looking at these adorable noses. Each gnome is handcrafted to have a unique personality that shows through. I do offer many creative custom options. The sky is the limit.

New creations being shown and added every week so be sure to check out my custom creations page. 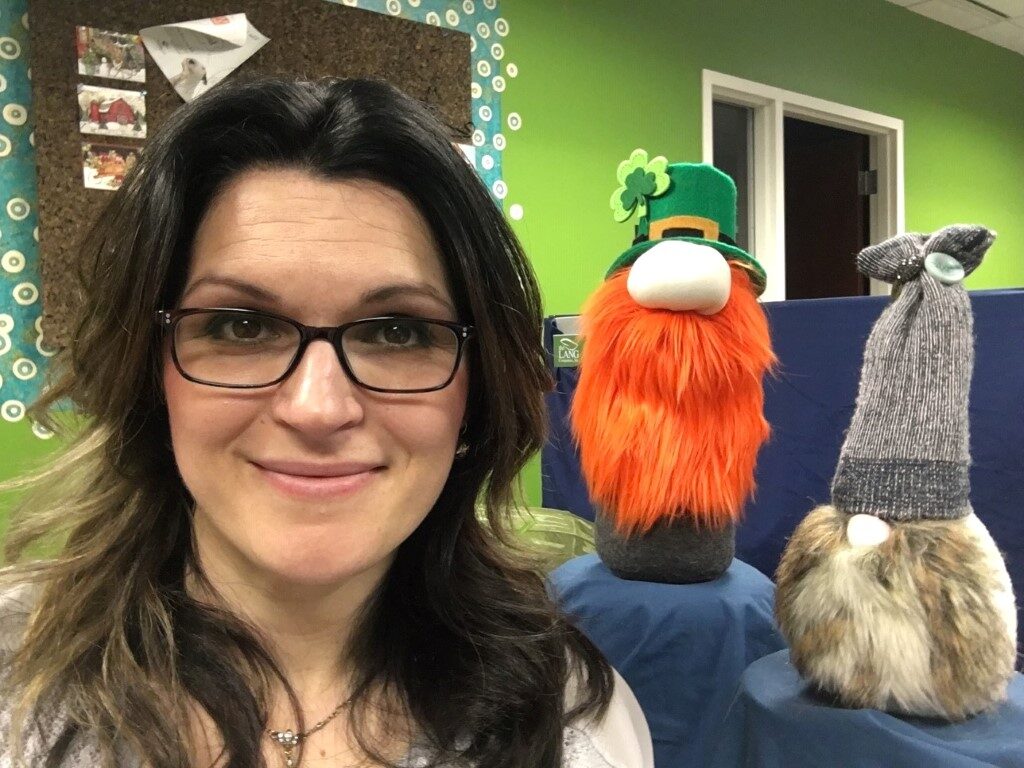 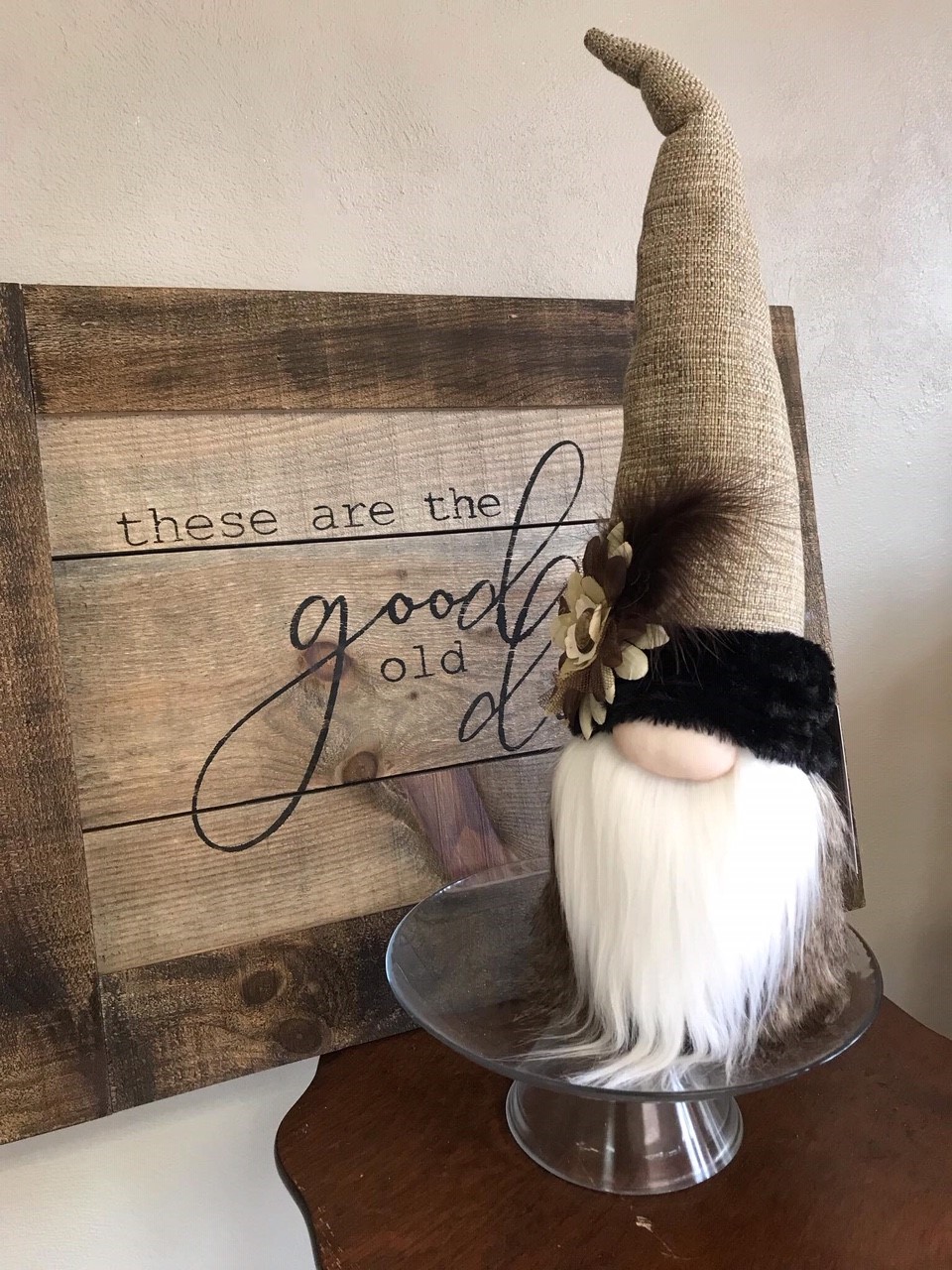 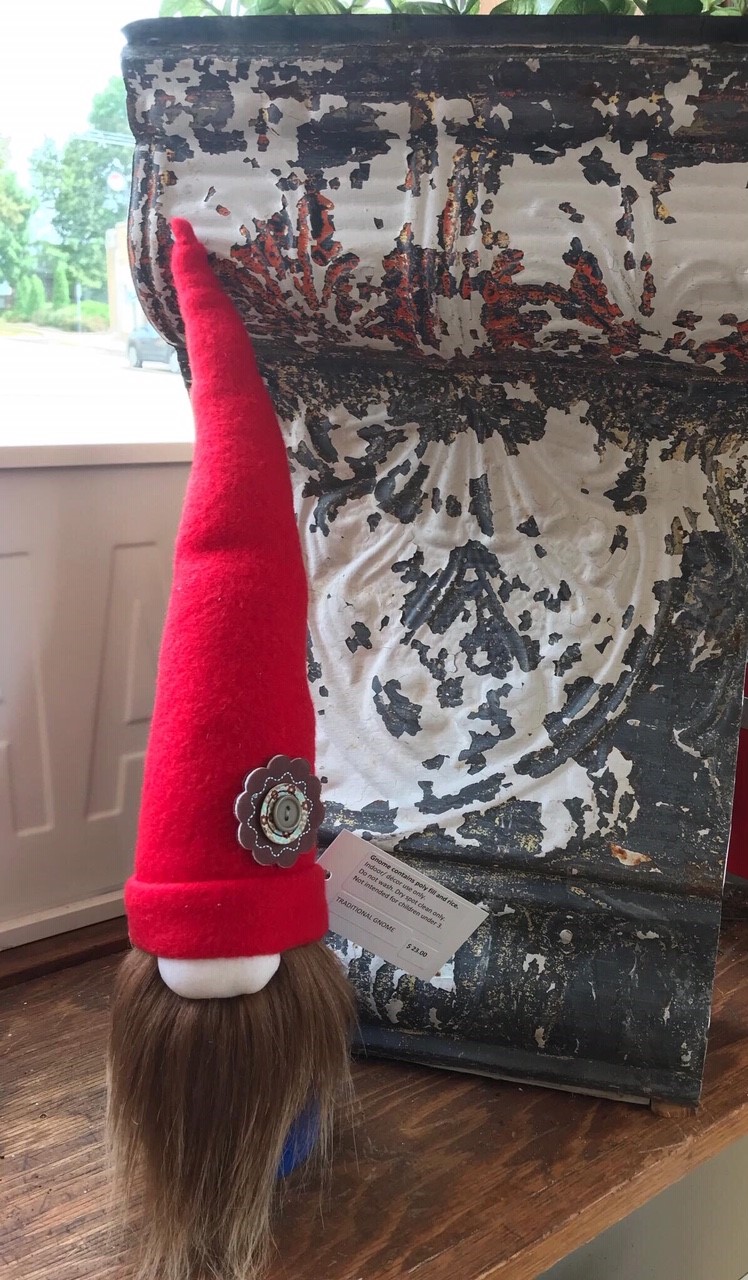 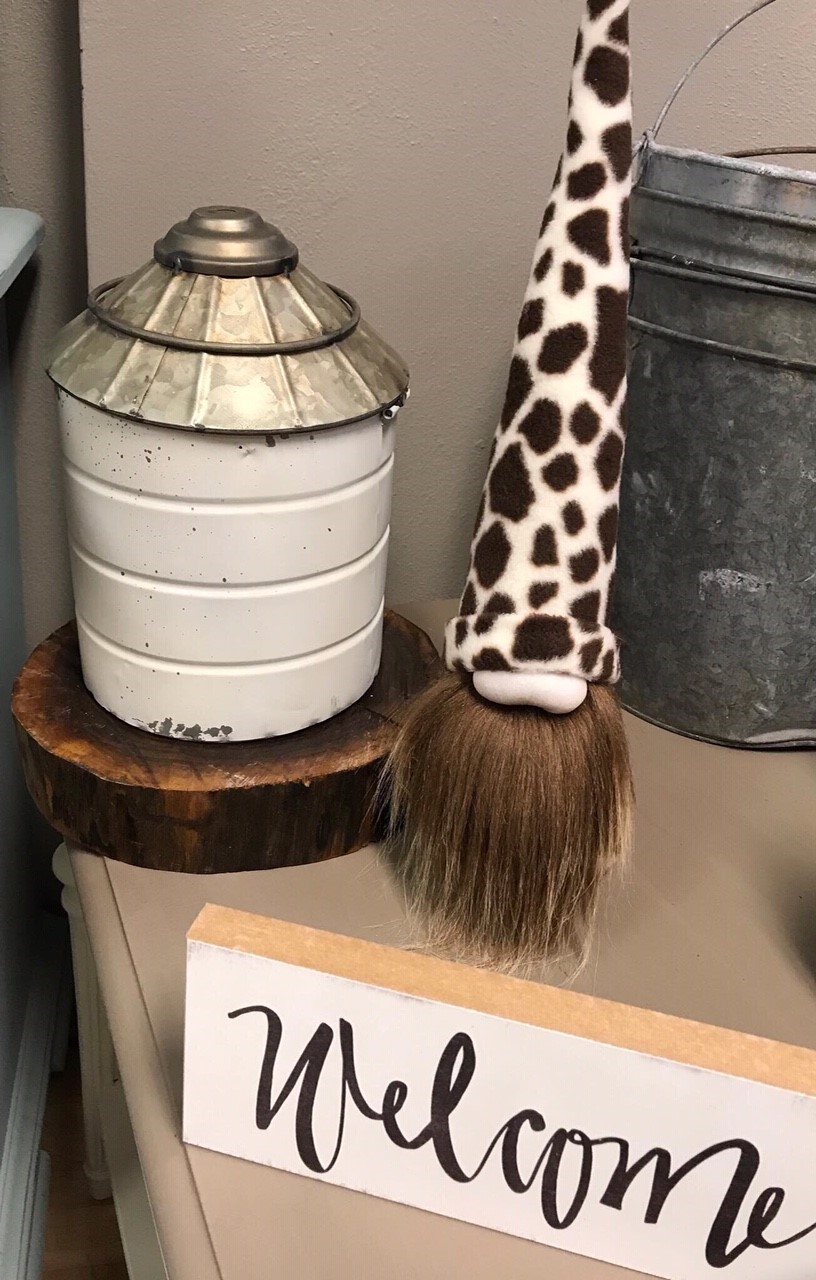 So what is a gnome?

A legendary dwarfish creature supposed to guard the earth's treasures underground. a small garden ornament in the form of a bearded man with a pointed hat.

A gnome is a diminutive spirit in Renaissance magic and alchemy, first introduced by Paracelsus in the 16th century and later adopted by more recent authors including those of modern fantasy literature.

Gnomes are known as symbols of good luck.! Gnomes were regarded as good luck charms by our ancestors and would often be found living in the rafters of barns where they would help watch over livestock. Gnomes are banned from the Royal Horticultural Society Chelsea Flower Show. ... Gnomes have a life expectancy of 400 years.

A nisse, tomte, tomtenisse, or tonttu is a mythological creature from Nordic folklore today typically associated with the winter solstice and the Christmas season. It is generally described as being no taller than 90 cm, having a long white beard, and wearing a conical or knit cap in red or some other bright colour.

Originally, gnomes were thought to provide protection, especially of buried treasure and minerals in the ground. They are still used today to watch over crops and livestock, often tucked into the rafters of a barn or placed in the garden. .  .

Gnomes or similar creatures were also found in folklore from many different countries, where they went by different names such as Nisse in Denmark and Norway, Duende in Spain and Hob in England.

A nisse (usually Norwegian) and a tomte (usually Swedish) are similar characters. They are both solitary, mischievous domestic sprites responsible for the protection and welfare of the farmstead and its buildings.

Tomte literally means “homestead man” and is derived from the word tomt which means homestead or building lot.

Nisse is derived from the name Nils which is the Scandinavian form of Nicholas. 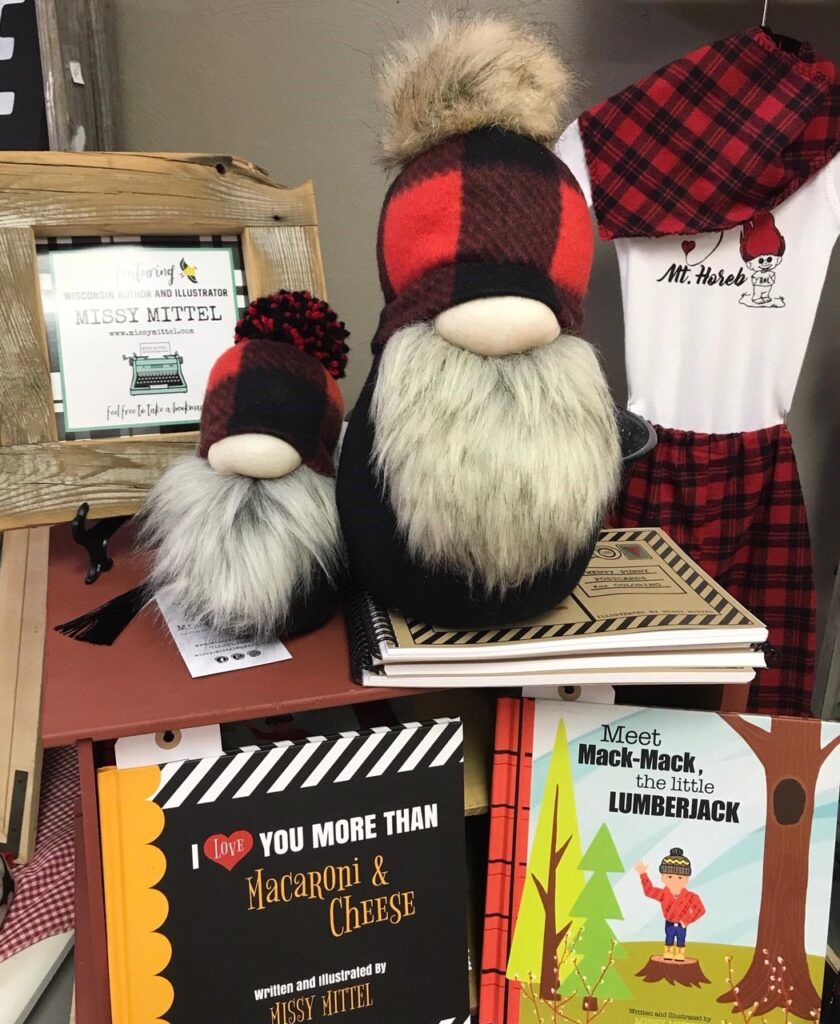 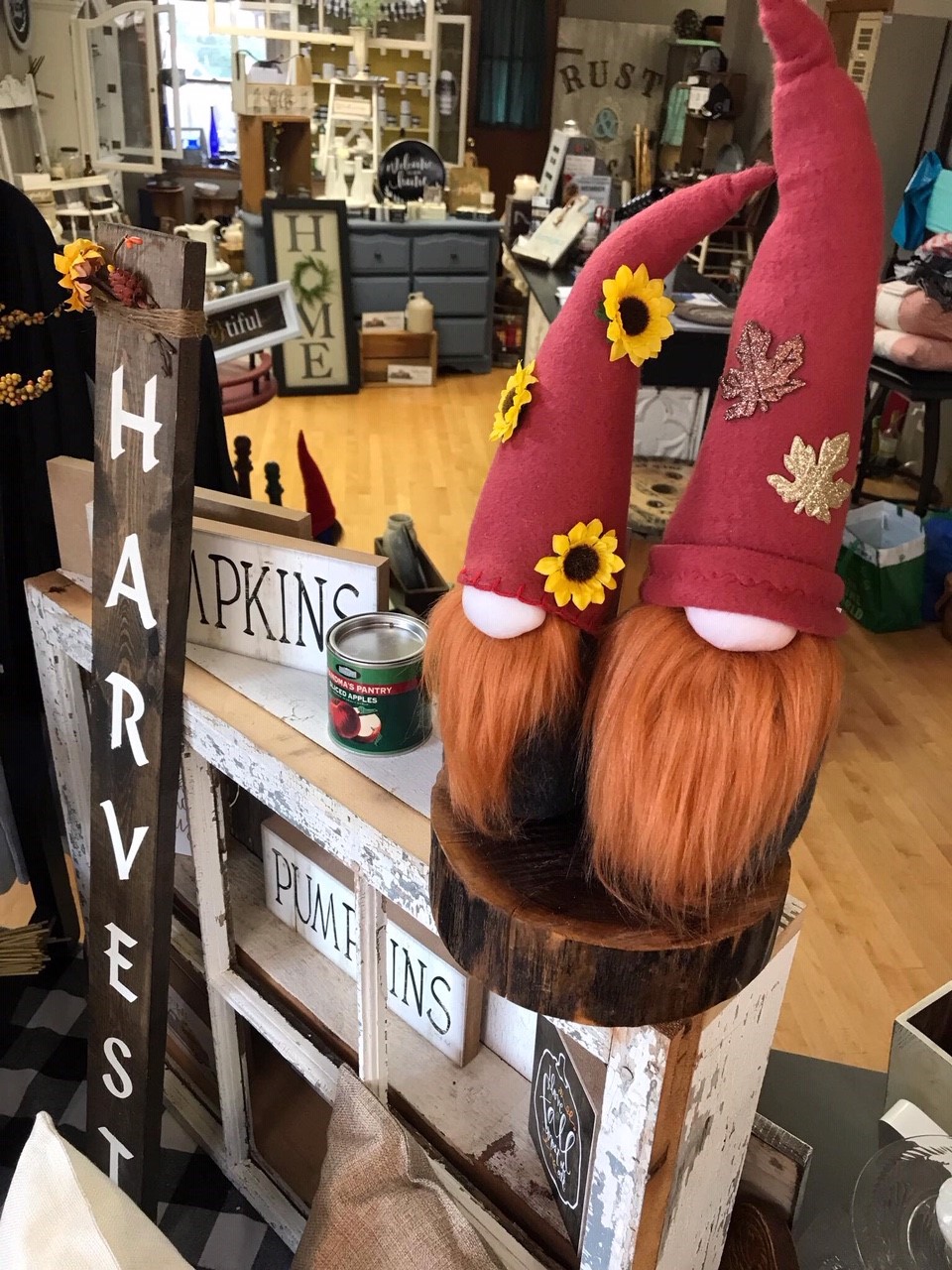